As 2022 winds to a close the 2022 AGM saw a chance to bring together what has been a successful season for the Swans. Most notably the return of international footy closely followed by the establishment of Vietkick programs in the North and South. Held on the 3rd of December following the final of the SAFL at sponsor Just Bar in Saigon and at fellow sponsor bar The Republic in Hanoi and online the AGM was well attended. Summaries were given by the executive and with the unique situation of the 3 key national positions (President, Treasurer and Communications) being vacated nominations and appointments were conducted.

Eric Kerrison has overseen half a decade of unprecedented success as a footy club and dialled in from remote South West Australia. He delivered some club highlights including:

Rodney Stone was supported in a huge way in 2022 by Steve Diep when health complications saw him back in Australia for extended periods. Thankfully both were on site for the AGM and Rod delivered a very positive financial update including:

Bill Crang gave a summary of the content and platforms used in our outward 2022 communications and some suggestions for the role in 2023 to keep spreading the good Swannies word:

With the aforementioned stepping down of the national executive there were some pondering the next steps for the clubs direction. Thankfully we were able to fill 2 of the key operational posts meaning a stable and capable team are set to take the club forward in 2023 and beyond.

Matty has been a key part of the club’s operations in Saigon in his 3 years in Vietnam and has plenty of international footy experience after stints in Sweden and China actively playing. His nomination by outgoing President Eric Kerrison was resoundly seconded and thankfully accepted. Matty as a key pillar of our organization going forward will definitely deliver wise direction and choices ensuring ongoing success on and off field. Long time player, Vietkick dad and off field contributor Luke Turner’s nomination as the National Treasurer was enthusiastically and unanimously accepted and approved. This will see Luke take the role of balancing both cities finances and handling top level sponsorships and cash flow management tasks. Thankfully the processes have been well established by those who have gone before him and Luke will be the perfect Treasurer to keep the club’s objectives in place and the finances ticking smoothly going forward. Luke (on the Right) will take over the oversight of the clubs finances.

This and other regional positions will be filled early in the new year behind the exceptional key posts already in place. Please reach out to Matt, Luke or the club if you have some energy and passion to bring to the table! 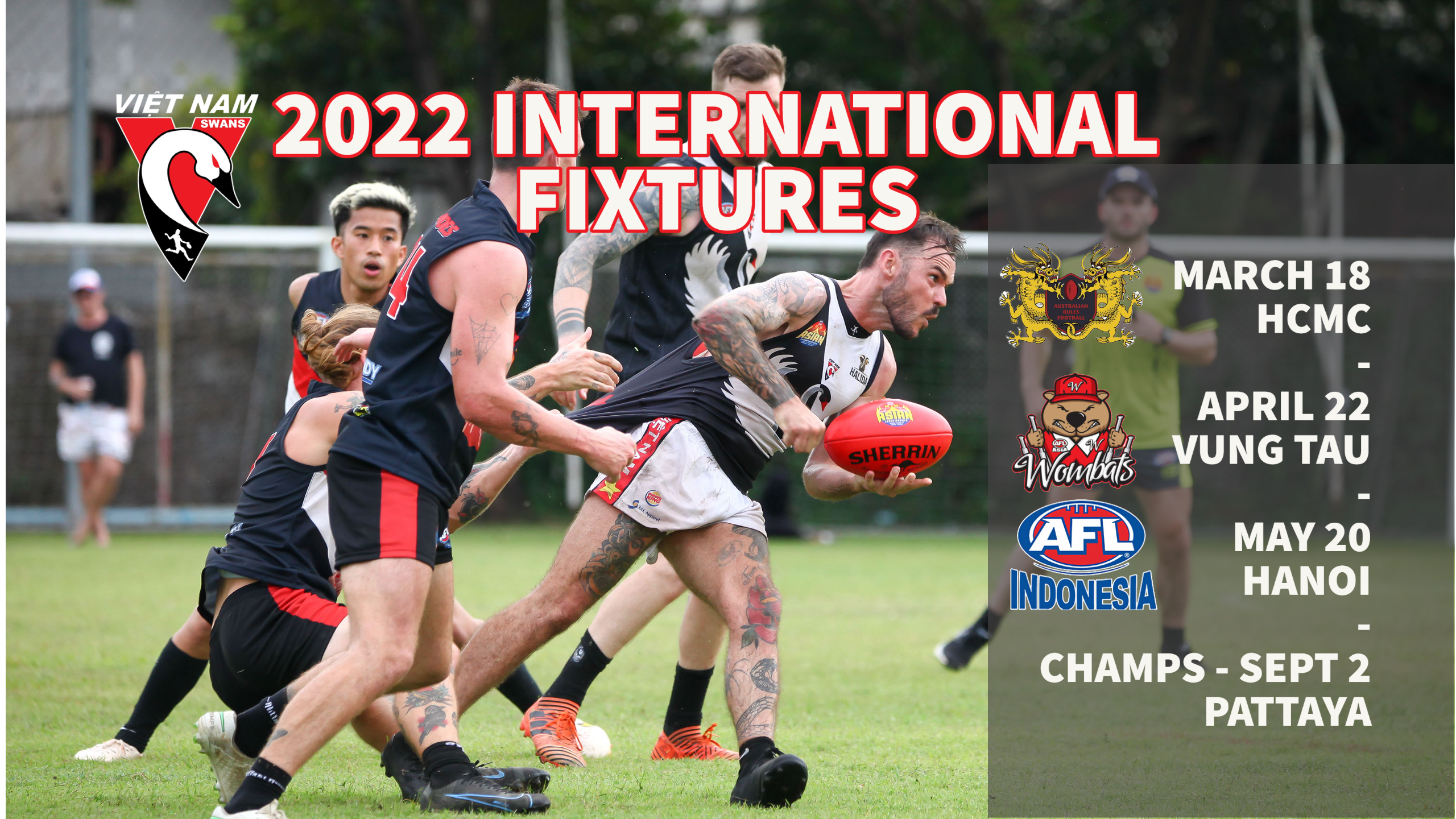 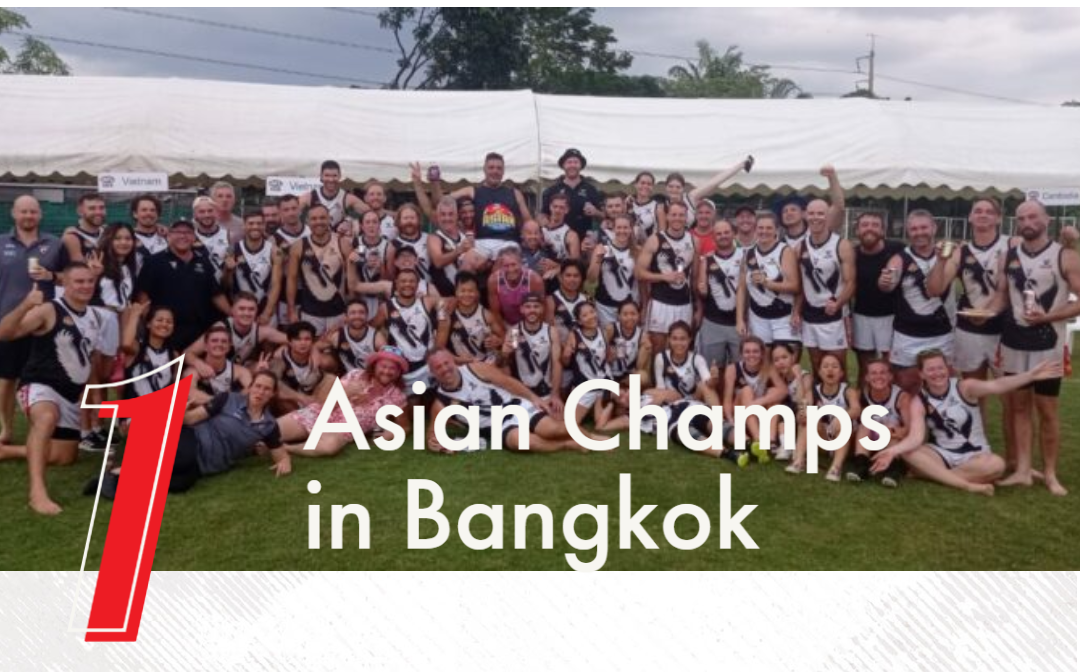 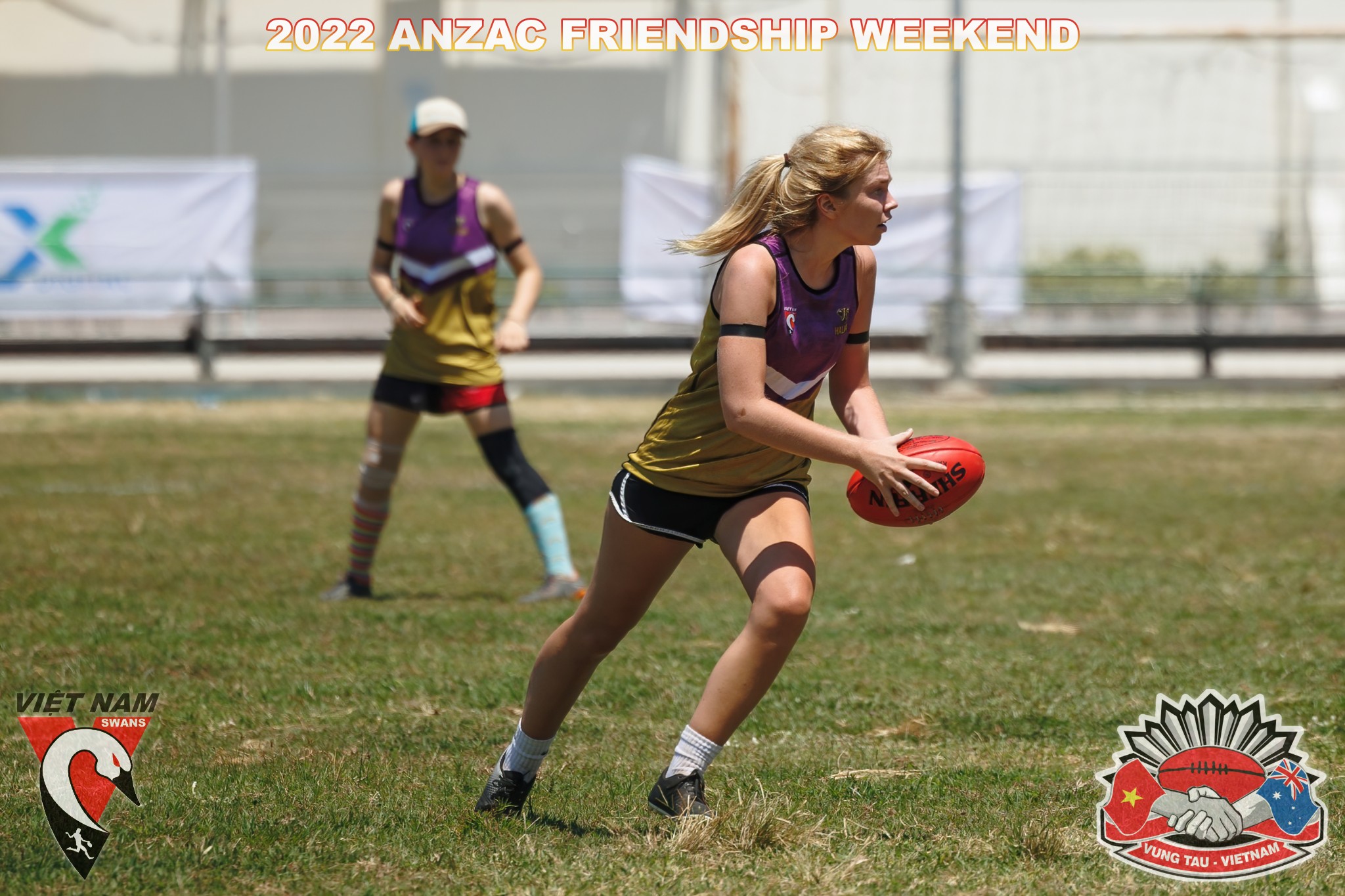