As always the ANZAC Friendship Weekend and the annual McMillan Dinner served as the key get together for our club on Vietnamese soil. This year it was great to be back at the spiritual home of the Friendship Weekend – Tommys Bar for the dinner. It also serves as a chance to recognize some of our greatest contributions and 2022 was another example of that when we were able to induct 3 very deserving Life Members – Chia Sabbatucci, Naomi Reidy and Nguyen Quang Vinh. We also recognized president Eric Kerrison’s tireless above and beyond work year in year out and named Ashley Abrahams and Bill Crang Best on Ground in Women’s and Men’s Friendship Matches respectively.

Warren Williams delivered a memorable Middleton Address and Ryan Tishler took out the best dressed ‘Tacky Tourist’ on the evening.

Chia has been the key instigator behind the Swans AFLW movement from day 1 and a valuable contributor at committee level. Read more about her induction here….

Naomi has been the driving force on the field for the Swans Women’s team since 2018 and a fantastic representative of our club internally and externally. Read more about her induction here… It was brilliant to hear of the friendship both Naomi and Chia have built together during their contributions to the Swan’s AFLW development.

‘Big’ Vinh has been the cornerstone of the Swan’s Local Development efforts and the perfect guy to help us introduce the sport to new Vietnamese players. Read more about his induction here… Big Vinh’s induction was perfectly timed as he plans to leave Vietnam later in 2022 for bigger and better things.

The Middleton Address is one of the most important parts of the Friendship Weekend and in 2022 Warren Williams from The Vung Tau Veterans & Friends Children’s Fund delivered a fantastic address providing some history of the Australian involvement in the war here half a century ago and the formation and incredible work the VTVFCF have been doing in the area since 2006. Once again the VTVFCF guys were a huge part of the weekend manning the entry gate and feeding us throughout the day. Check out more of their work on their website – https://vtvfcf.org/. This was a special award put forward by the Hanoi Committee in recognition of the incredible effort National President Eric Kerrison continuously puts into our club. Coming out of a difficult period like Covid it’s this type of effort that has kept the club up and about and ready for the next stages of our development. Whilst many have been on the receiving end of his grumpy side it’s essential to recognize the massive efforts Kerro continuously makes to drive our club forward. Ashley Abrahams was the stand out player in the AFLW Friendship Match. Not only powering the Gold’s forward time after time but tirelessly following up pushing to the next (and next and next, etc) contest help keep the momentum going. Full AFLW game report and photos to come. Congrats to Ashley and special thanks to umpires Rod ‘Rocket’ White and Matty Francis who did fantastic jobs through all 4 AFL games on the day in the stifling heat.

The battle between Villa and Billy Crang was always going to be one to watch after the former’s massive haul in 2021. It delivered across 4 quarters with both players stepping up but finally the umps deciding that the defensive effort was worthy of the BOG award. Full match report and photos to come. After a brilliant 4 quarter effort in the engine room Ryan Tishler was the clear winner of the best ‘Tacky Tourist’ dressed attendee at the McMillan Dinner. A tip to toe effort putting him over the line including sunnies, bum bag, socks and Teva sandals. 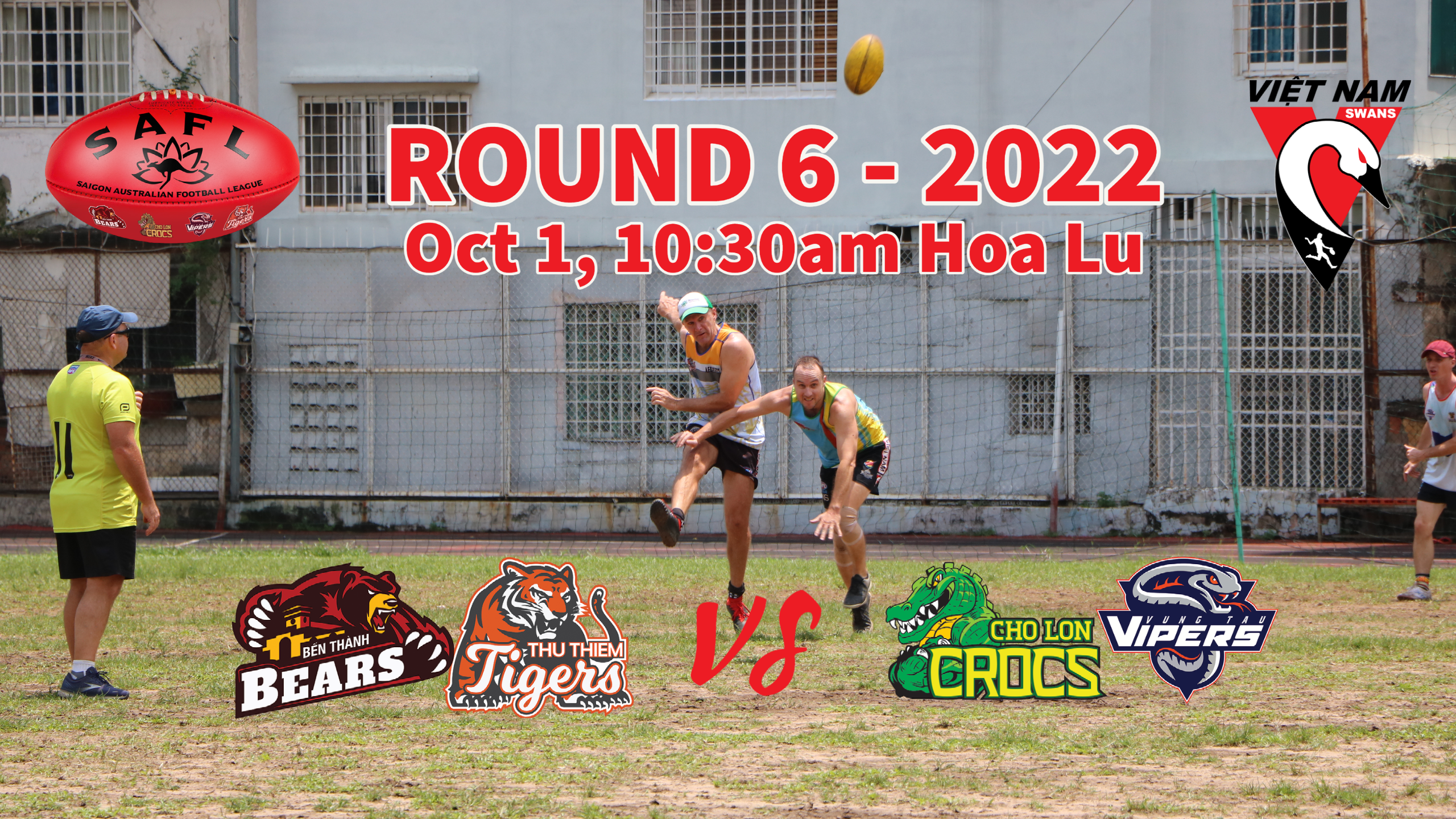 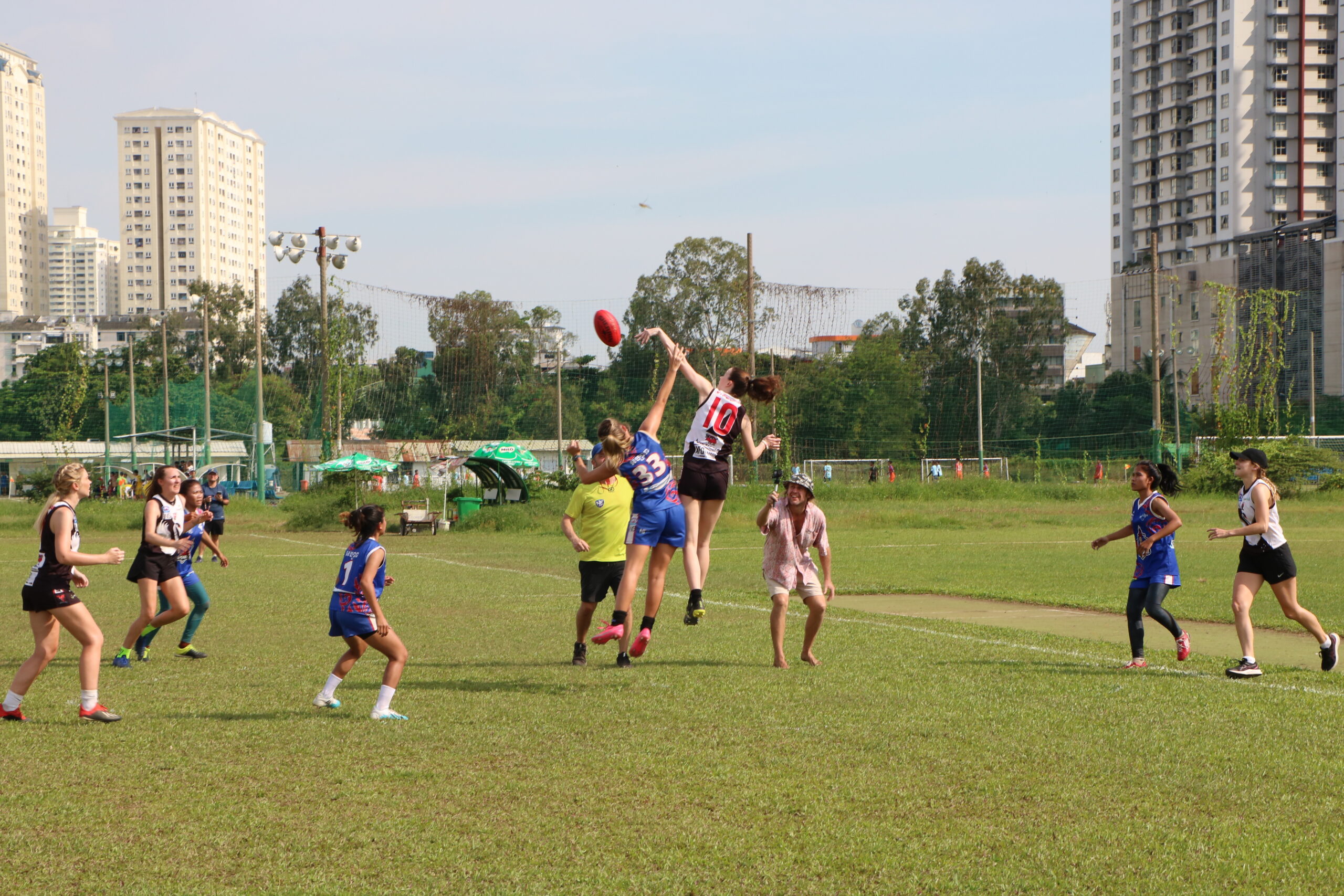 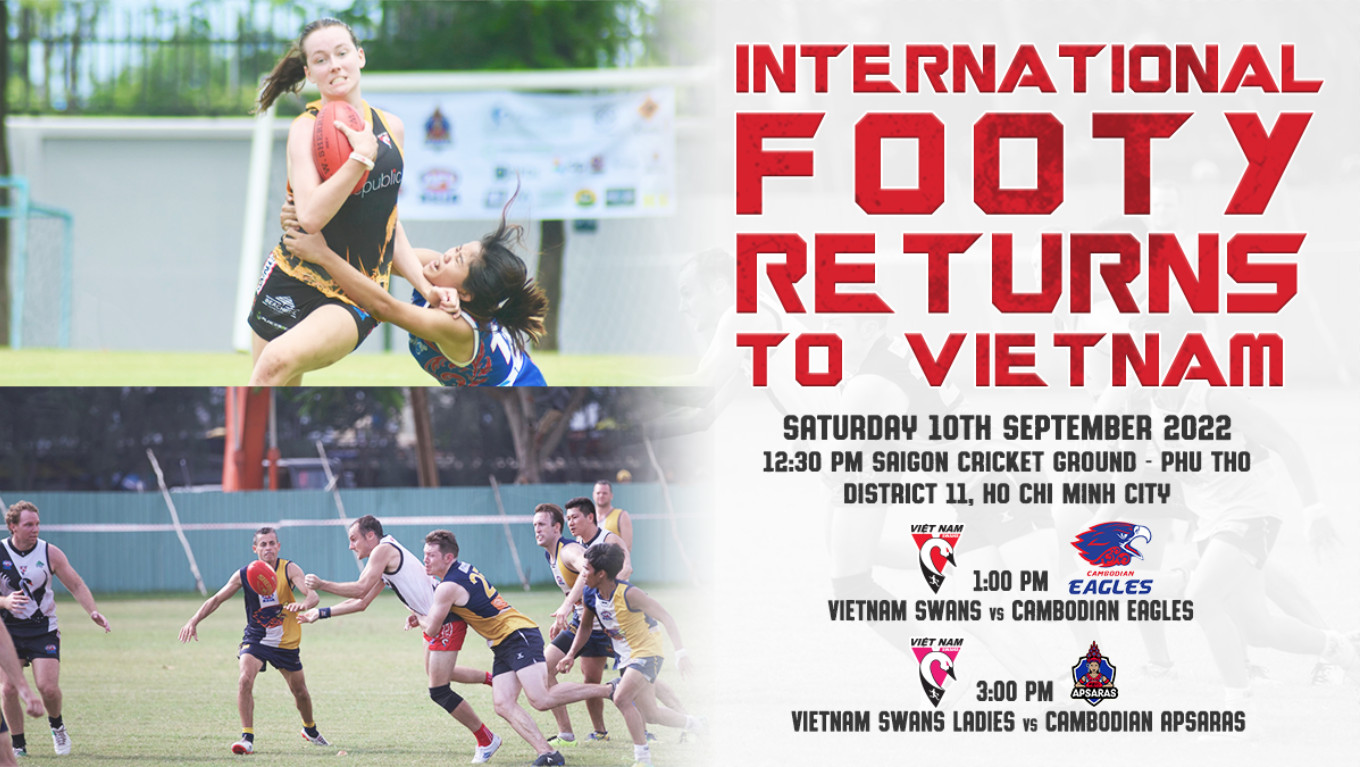