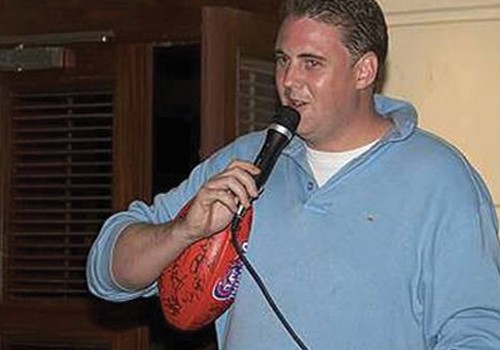 Mick Francis launched Friday night footy in Vietnam at Pepperoni’s in Hanoi. He played at full forward in the Swans inaugural tour in Malaysia, memories of those days are a little sketchy but he may have even kicked a goal.

Arriving in Hanoi in 1999 Mick started working with Jacko at the Alfresco’s Group. In 2004 he started his own business in Hanoi called the Vietnam Backpacker Hostels, which is still going strong in all major spots in Vietnam. In 2012 he started a hospitality company which includes awesome pubs like the Moose and Roo and the Republic. Mick loved being involved with the footy club, and believes it’s amazing what it does in all aspects of our community.

Inducted – 2012
Position/s – Fuck, Full-forward
Awards/Honours – Was a founding member of the club when it became the Hanoi Swans. I think I was President then but once the beers wore off I don’t think anyone remembered the vote. 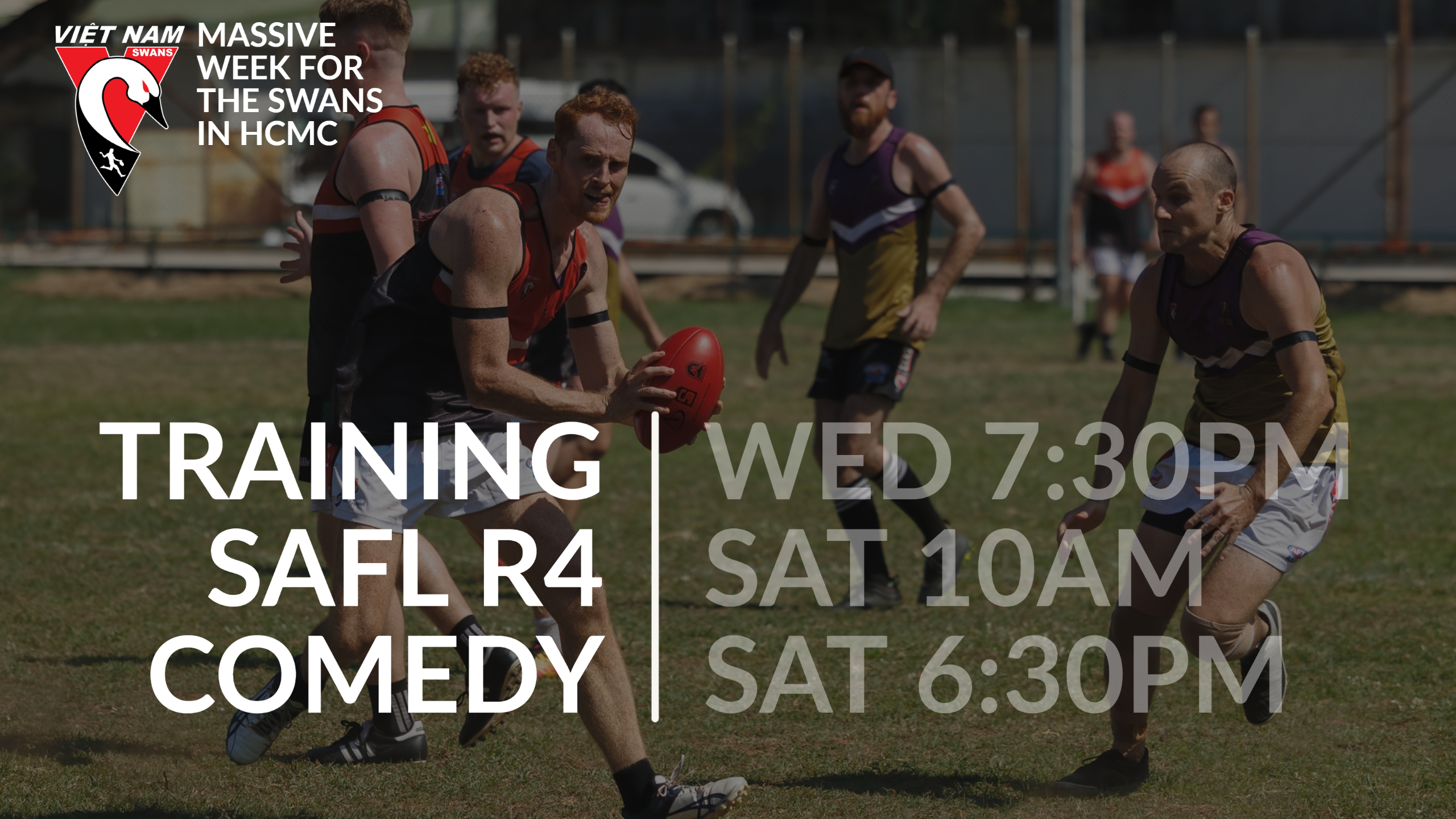 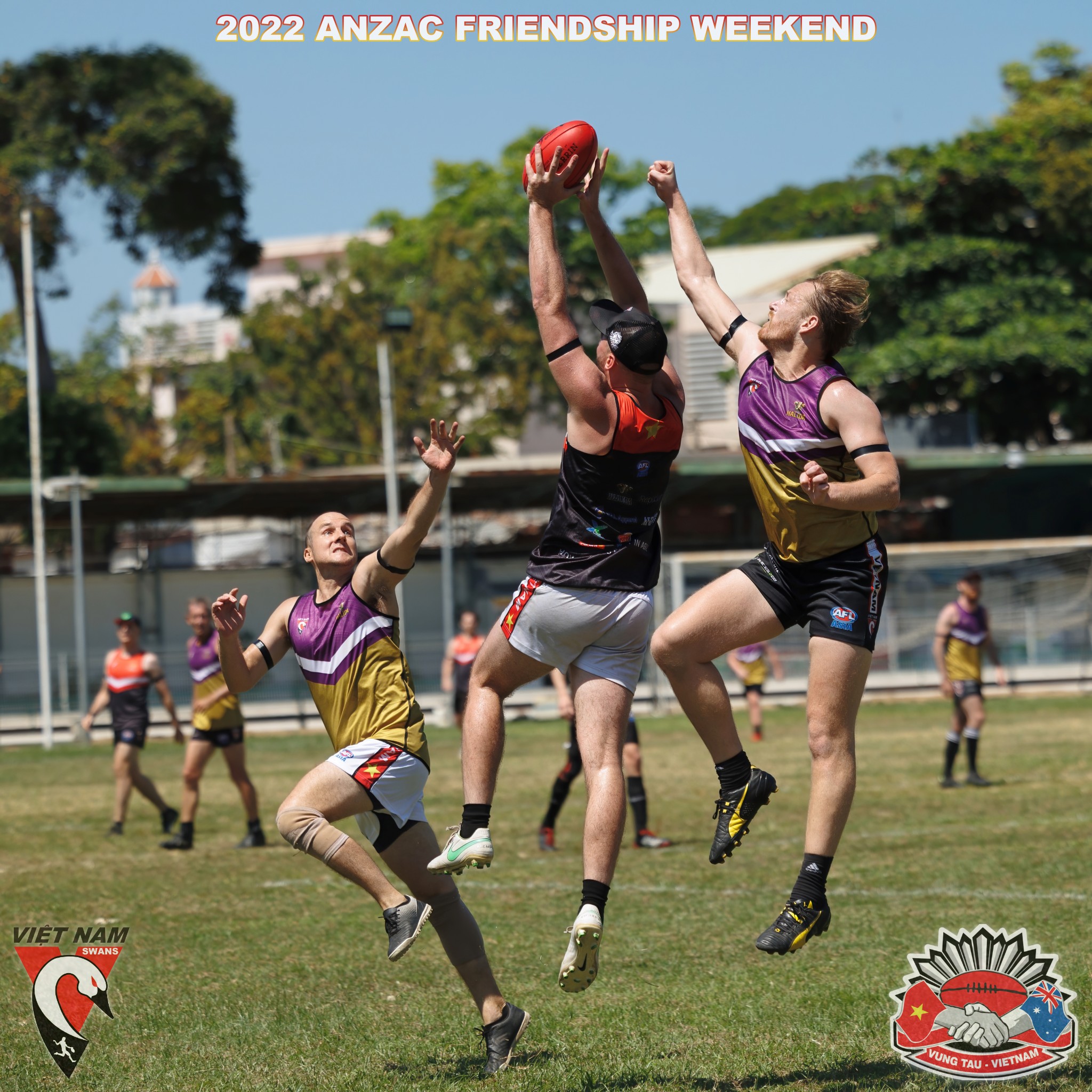